Fill out the form below for a free, no obligation consulation. 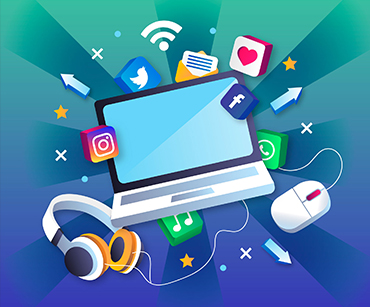 Why do businesses need to stay social?

Social media is an element that will directly define your business in the public sphere, meaning it’s critical to get it right.

Having a website is great, but a well executed social media advertising campaign will elevate your business both socially and financially. Social media facilitates an open communication with your clients and it is extremely conducive in developing deeper relationships with your clients and prospects. Moreso, social media creates an avenue for people to have an opportunity to connect with you or provide feedback, it makes them feel like their voice has been heard and when this is followed by a response in a prompt and professional manner, customer loyalty receives a boost, which means better client retention.

A staggering 80% of UK users admit that they prefer to receive promotional coupons from brands they follow on social media rather than any other way, and a massive 67% of Twitter users are more likely to buy from brands they follow. These numbers show that the arena of social media is ripe to plant the seeds of trust with your customers and to nurture relationships with them.

In time, this will translate to a tribal following on social media and higher revenues for your product or service. 77% of businesses reported that they made a profit or broke even through their social media marketing campaign. If that’s not enough, there are over 1.6 billion social media mobile users in the world. If you reached just 0.001% of them, you could potentially convert 16,000 new customers. 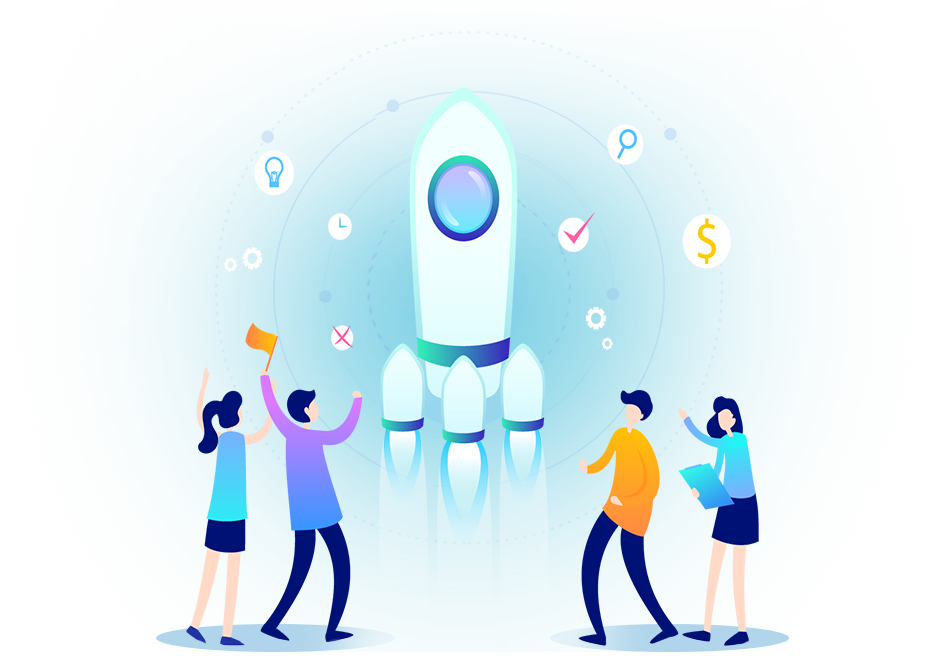 The world of social media is awash with a plethora of promising platforms, which is why we take our clients’ social media presence very seriously 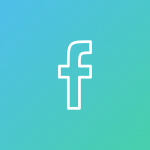 Facebook is the core social media platform most people know of. Boasting over 1.62 billion users it has become ubiquitous, with 47% of all internet users visiting the site. But, are you using it for brand awareness, promoting new offers or as a customer service portal? Each use has its own specific approaches, all of which we’re well versed in. 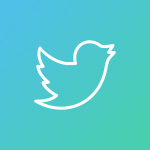 A close contender to Facebook, Twitter  is focused around brevity and generates over 500 million tweets a day. It’s seen as the primary port of call when users want to communicate with a business, so a well defined tone of voice on it is crucial. 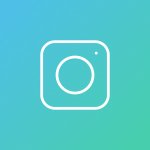 Instagram is the photographic goliath which is centred purely around photos,  with a young user base. A great platform for product based businesses to show the world their offering. We teach you how
to use it, take great photos and ensure they’re shared 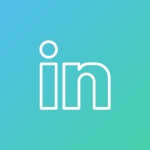 A key player if marketing to professionals, LinkedIn has over 20 million members globally, making it an ideal platform to exchange information, share content and connect with customers. 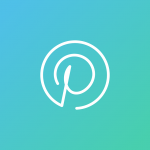 A visually based platform with a strong female audience, Pinterest is perfect for sharing products or ideas with communities. We’re expert in getting you set up, creating your profile and ensuring you’re connected to the right people 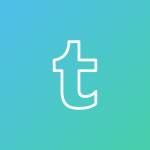 A blogging platform with over 30 million active members, Tumblr is centered around sharing great content with integrated media, too. We introduce you to the platform and give you a distinctive tone of voice on it so that the content you share is circulated globally.

We’re aware of how busy you are running your business and attending to the day to day challenges that it brings, so we’ve prepared some plans for you. These will aid you in developing your social media presence and cater for both those who prefer a hands-off approach and those who’d like social media marketing training, but would appreciate some support.

Regardless of the plan you select though, you’ll be looked after by a dedicated expert who will analyse your business and make insightful recommendations that’ll increase your brand exposure and maximise revenue.

Many see social media marketing services as an added expense to their business operations. However, in a world gone virtual, not having a social media account is like having a shop without anyone working in it.

Customers expect the same attention and devotion online that they get from you in person, which is why a social media advertising campaign is instrumental in building brand loyalty. Remember, great brands take years to build, but can be compromised within seconds.

Whether you’re in Leicester, the East Midlands or elsewhere in the UK, get in touch with us and give yourself the social media presence you deserve to take your business to the next level.